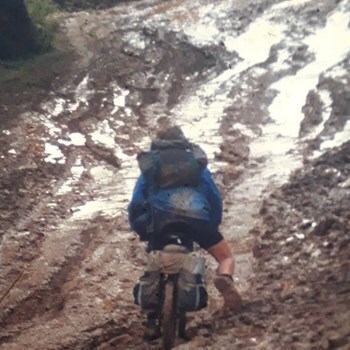 In 1991 I Spent two months cycling around the northern half of Madagascar, the fourth largest island in the world and the second  animals poorest.Home to many animals and plants found nowhere else.

I have ever since felt a huge sence of gratitude to the people of this wonderful island and now find myself in the fortunate position to be able to pay them back.

Schools are often run down and I'll equipped. It is having access to good education that will help young people break the cycle of poverty so I want to help by raising money and awareness.

I want to raise raise £15000 to build a school organised by "Seed Madagascar", to give children an education, so they can carve a better future for themselves.

On 14th June 2019 I lined up to race the Tour Divide. Off road and self supported from Banff in Canada to Antelope wells on the Mexican boarder. A total of 2745 miles along the rocky mountais of the continental divide a total 252 000 ft of climbing. It took a little over 23 days, 4 days over my target but pleased just to have made it to the end.

In August this year I will ride with my 15 year old son a mainly off road route from lands end to Jon o Groats. Then in 2021 we will both head out to Madagascar and ride from the Capital down to the southern reaches of the island to help in the construction of the school and donate the bikes.

Riding is the easy part. Achieving the target of £15000 Is a tougher challenge as i will rely on the generosity of friends family and many people I don't know but share the need to help.

Thank you so much for your time and support.

Thank you and good luck

Good on you Steve - hope you make the target.

Why not start your own fundraiser? It's so easy to get involved... 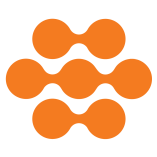 SEED Madagascar (Sustainable Environment, Education & Development in Madagascar) is an award-winning British registered charity (number 1079121) founded in 2000. Operating in the south-east of Madagascar, we manage a wide range of sustainable development and conservation projects within the town of Fort Dauphin, as well as with numerous ... Read More

Also fundraising for this cause

Start fundraising
Biking Mad For Madagascar
In 1991 I Spent two months cycling around the northern half of Madagascar, the fourth largest island in the world and the second animals poorest.Home to many animals and plants found nowhere else. I h 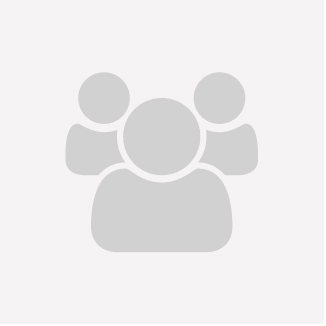 You are fundraising as part of team:
Continue
Close
Confirm

You are about to remove the message and all replies. Do you want to proceed?